International Customs You Should Be Aware Of

International Customs You Should Be Aware Of

There are 195 countries in the world today, many of which have their own languages and customs. If you’re looking to take your business global, it’s important to be aware of customs in your target area to ensure you are seen as being respectful, courteous and polite to strengthen your foreign business relationships.

So, without further ado, let’s look at some of the customs you should be aware of…

What’s in a greeting?

The standard welcome greeting across most countries is either the classic handshake, a bow of the head or air kisses on the cheeks and, depending on the country, any of these can come in different guises and have different meanings. For instance, the French will handshake and kiss on both cheeks whereas the Chinese will nod and smile upon greeting one another and add in a handshake if in a formal scenario. Russians typically greet with a very firm and almost knuckle crushing handshake but in countries such as Africa and South America, you can be seen as quite rude or aggressive if your handshake is too firm.

In Arab countries they shake hands with the right hand only as the left is seen to be unclean, and they never shake hands with the opposite sex. In places like Turkey, men should wait for the woman to offer her hand first and if you were in Liberia you would perform the customary snap handshake where the two shakers snap their fingers against each other at the conclusion of the handshake – this one may take a little time to master! 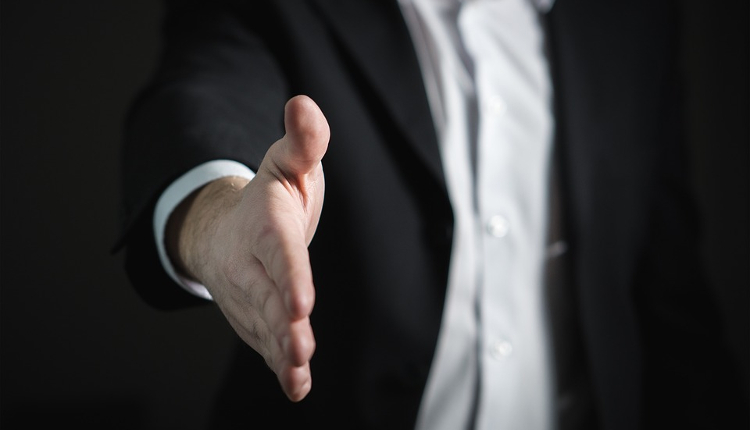 The eyes have it

To give or not to give, that is the question

The giving and receiving of gifts is a fine example of where knowledge is key as it can be a situation of a very sensitive nature. In some cultures, the giving of gifts can be seen as bribery and entirely frowned upon, but then there are the Zimbabweans who might outrightly ask you for their gift. The rules vary significantly.

If you attended a meeting in Japan where it is customary to present a small gift on the initial visit, don’t forget to give the gift with BOTH hands as just one is not sufficient and certainly not the left hand alone – the left hand is seen as unclean in many cultures. The Japanese will not open the gift until you have left – so don’t feel offended when they put it to one side as it’s not a sign of rejection. However, ensure the packaging is nice; no carrier or paper bags here please! And, to make it more complicated, the Japanese may even reject a gift three times before accepting it. There’s nothing quite as humbling though as Russians living in rural areas, who are quite happy with a piece of firewood; a handy tip if you work in agriculture and are going out to see farming contacts. 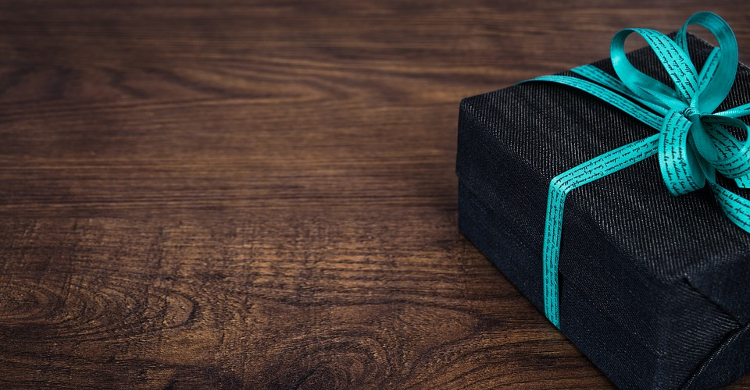 So, what shouldn’t you give?  Don’t give an umbrella in China as it means you want the relationship to end, don’t give an uneven number of flowers and be sure to check what is classed as a funeral flower in the country you are visiting (otherwise things could get awkward!) and whilst you are unlikely to give a slab of meat as a gift to anyone, avoid anything meat related in India as they see the cow as a sacred animal.

A little research before you visit another country will go a long way. It could strengthen a new working relationship or continue to bond an existing one.

Discover the languages we can translate here >