Rugby World Cup – Everything you need to know

On Friday 20th September the ninth Rugby World Cup will begin. Up until the final on Saturday 2nd November, it promises to deliver some of the best action the rugby world has seen since the last world cup in 2015. New Zealand have won the previous two tournaments and are going for their hat trick in Japan. However, France, England and Australia are just a few of the twenty teams competing that are going to try their best to ensure this doesn’t happen.

Japan is home to many world-class venues. The stadiums being used are spread across the length and breadth of the country. From the Kumamoto Stadium in the south to the Sapporo Dome in the north, travelling between these venues will give fans a chance to experience the wonderful and unique heritage and culture of Japan.

There are 12 venues in total, and the Japanese are very good organisers. They are recommending fans arrive in the host city for each match as early as possible. They will be putting on special shuttle bus services and park and ride services for fans, although they do recommend you book your place on these in advance as demand is going to be high. 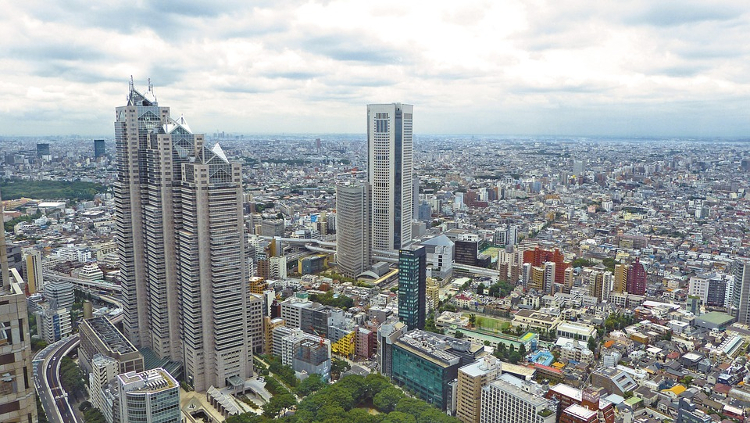 Twenty teams will be competing for the Webb Ellis Cup. The cup is named after William Webb Ellis, who according to a popular legend, invented Rugby when he picked up the ball during a game of football. The cup was created in 1906 by Garrard’s Crown Jewellers and was selected in 1987 as an appropriate cup for the tournament.

The previous eight tournaments have seen four different winners. New Zealand have won the cup three times, with Australia and South Africa both having won it twice, and England once. The last final was between New Zealand and Australia, and Australia will be after some payback after losing out on their third trophy to the Kiwis.

The host of each Rugby World Cup is selected by secret voting carried out by World Rugby Council Members and is overseen by independent auditors. Japan is the first country outside the traditional six nations to be chosen as hosts. The profile of the Rugby World Cup has grown significantly and it’s now the third-largest sporting event in the world, behind only the Football World Cup and the Olympics. The influx of supporters to Japan is expected to be immense.

To make the most of your Rugby World Cup experience it’s important to be aware of some local Japanese culture and phrases. This will make it easier for you to navigate the country and will show the hosts respect, which in Japan is very important. 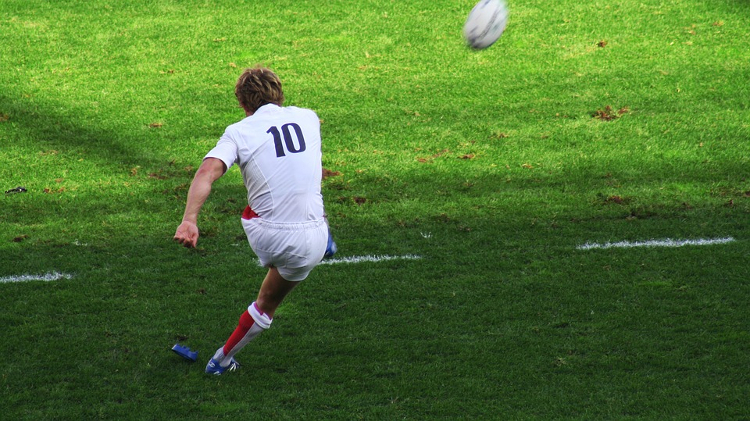 Japan is a larger country than most people realise. Air travel will be the best option for people with longer journeys between stadiums, but a prepaid rail pass will also be enough for many people. International visitors wishing to hire a car in Japan must have an International Driving Permit (IDP) as well as their licence. The IDP must be obtained before you travel to Japan.

Here are a few useful words and phrases for your trip to Japan:

Pleased to meet you – Hajimemashite

Could you call a taxi please? – Takusī o yonde kudasai?