A guide to travelling to the Middle East

The Middle East is a treasure trove of history, cities, culture, and famous landmarks waiting to be discovered. However, there are many local traditions and holidays you should be aware of if you’re considering visiting or operating a business in the region. Below we’ll take a look at some of its most famous sites and holidays, as well as a few tips for those travelling for business reasons.

Whether you’re staying in the famous seven-star Burl al Arab in Dubai or exploring the history of one of the world’s oldest continuously inhabited cities, Damascus, travelling throughout the Middle East has the ability to take your breath away.

If you’re a fan of all things modern, then you’ll be hard pushed to find a more luxurious experience than in some of the newer big cities that have appeared in recent decades. Abu Dhabi, Dubai, Doha, and Riyadh can all provide an exceptional modern experience.

If you’re a culture vulture that likes to discover the heart and soul of a region, then a visit to Jordan, Tehran, or Jerusalem will more than satisfy your needs. From the ancient city of Persepolis that dates back to the Persian Empire, to the Krak des Chevaliers medieval military castle dating from 1031, you’ll be face to face with history at every turn.

Despite being primarily associated with deserts, most Middle Eastern countries border a sea, including the Mediterranean, Black Sea, Red Sea, Caspian Sea, Persian Gulf, and the Indian Ocean. There is also a variety of terrain, with mountainous and grassy regions that cover large areas. What’s more, Tehran is only an hour’s ride away from ski slopes! 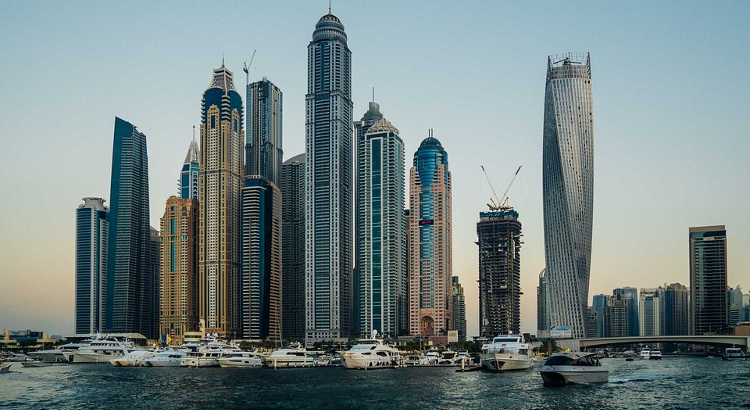 Islam, Judaism, and Christianity are all found in the Middle East, and plays a day-to-day role in the lives of many. Many of the countries have traditions and laws that reflect religious beliefs. For example, it’s common for the Sabbath to be strictly adhered to, which means public transport can be hard to find. If you’re travelling during Ramadan, then don’t expect many restaurants to open until after dark.

Being aware of cultural differences can be even more crucial if you’re performing business in the region. Local and regional sensitivities will play a role. For instance, it’s unlikely that a marketing campaign used in the West could simply be translated and re-used. If you’re trading in any form in the Middle East it can be massively helpful to use a professional translation company that will be aware of all the regional sensitivities and traditions. 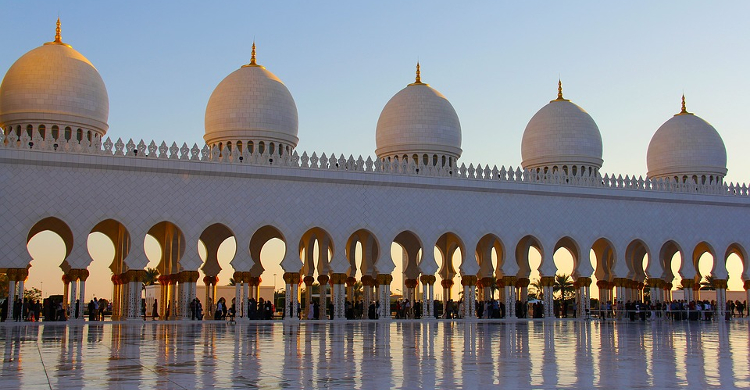 Pay attention to the locals

Even in strictly religious cultures, you’ll see locals wearing shorts and t-shirts on extremely hot days. However, they would not visit a religious site in these clothes. If you’re unsure where your day will take you, then dressing casually but modestly should prove adequate in most scenarios.

Most Middle Eastern cultures are naturally hospitable and will go out of their way to make you welcome. Most of the rules here are the same as you’d apply to any social situation where you’re a guest. Remain thankful and polite throughout and avoid conversations about contentious issues, such as politics.

The Middle East has such a lot to offer travellers and businesses; there really is something for everyone. Why not start discovering some of its treasures?